Life as a Young Cardiology Patient 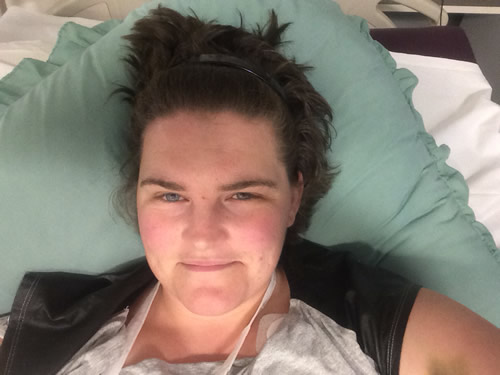 I am a 34 year old mother of one, who by all accounts had a very normal life and had no known health issues. 2016 opened our eyes to one of the most significant causes of death in Australia, Sudden Cardiac Arrest. What was worse for me was idiopathic SCA- no known cause. This is my story of this year of hell, despair and terror but also the realisation of the love of family, friends, colleagues, medical professionals and people who had never crossed paths with me before.

I write this as therapy for me but also to share what is the reality for approximately 33,000 Aussies a year. I was just one of the 5% of the 33,000 who survived.